We're back to dive a little deeper into some of your questions that we've picked up from the community!

How does the season system work?

Seasons touch the game world in a number of ways. Firstly, the visuals. You can expect bright, sunny days in the summer, and gloomy, grey days in the winter. The landscape will change to reflect, with the leaves turning from fresh greens to the mellow shades of autumn and disappearing entirely in some cases in the winter.

Weather will change depending on the season too, and in gameplay terms, you'll want to prepare your armour setup accordingly when you set out into the world.

Lastly, the wildlife of Smalland will adapt to the seasons, with some creatures being more abundant in one season than another.

Will there be baby insects and animals and will we also see each stage of insects such as beetles, moths, butterflies etc?

Insects in Smalland will all appear at the same size, we don't have different stages of growth in the game, though we do currently have baby spiders (approach with caution, mum is never too far away...). There are also some unqiue variations of various insects that will require a little hunting down. 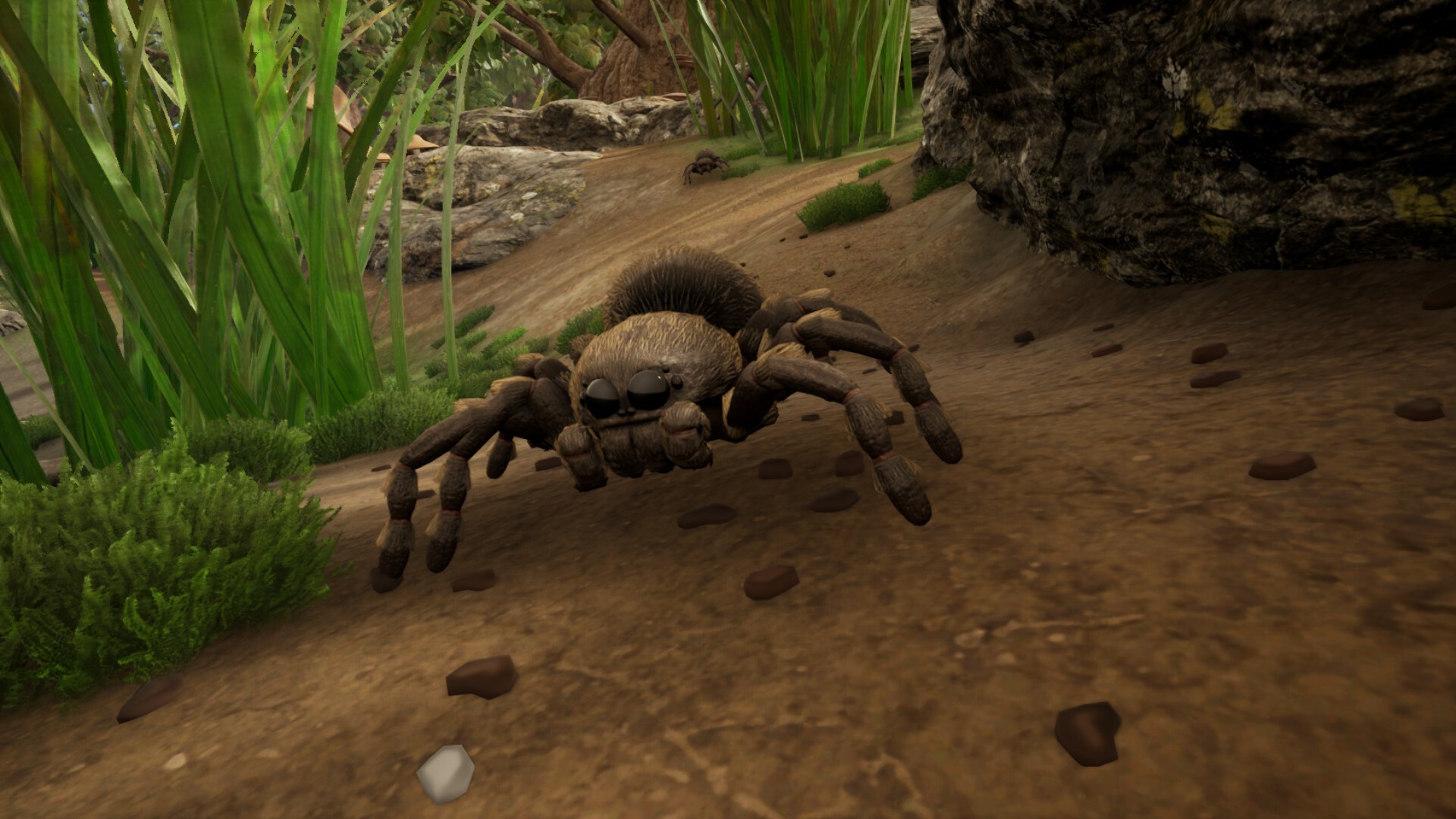 Can I play a beta?

We've been getting asked this a lot lately so a good opportunity to share the process of getting hands-on with any Smalland testing.

We have a group here at Merge Games called the MVP Group, signing up for the group requires agreeing to an NDA, and you can find the details and signup form here.

Being a member of the group might see you get offered to join a beta test for a number of different titles, including Smalland. We'll select a segment of testers based on the answers given during signup, some tests will be quite broad and have a large number of keys available, some will be more focused and have fewer keys available.

Currently, builds are watermarked with each user's unique, numerical Steam ID, as a small number of people, unfortunately, chose not to respect the NDA and share footage of a test (which have since been taken down).

Joining the group doesn't guarantee everyone will get hands-on with a particular Smalland test, but that's the place to be if you want to throw your hat into the ring!

As always, thanks for the questions, we'll catch you next time!